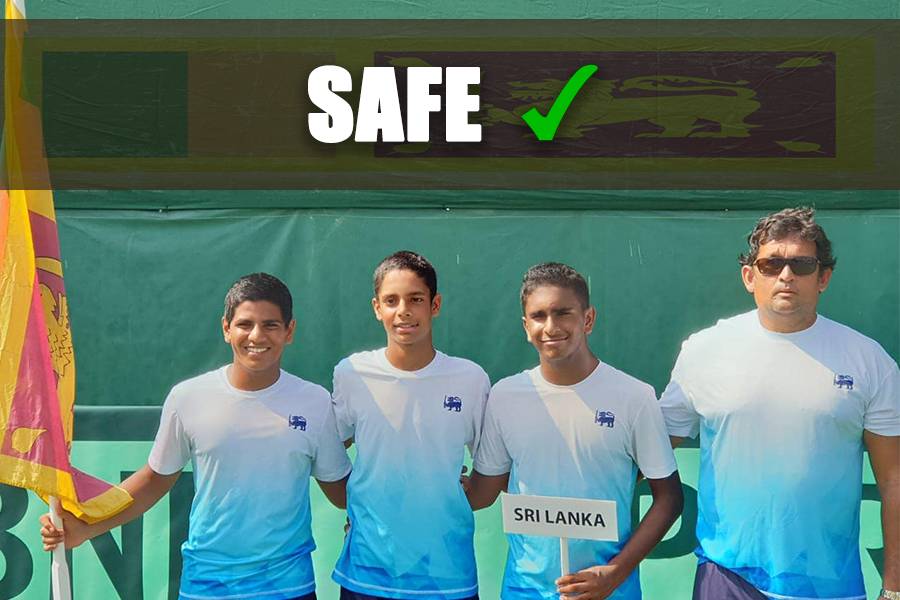 Re-directed to the 09th – 16th place play-offs, Sri Lanka went up against China in their first round of matches. China, 8th seeds in the tournament, dominated the opening singles and won the tie comfortably before awarding a walkover to Sri Lanka in the customary doubles.

In real trouble, the cubs were desperate for a win against Philippines to avoid playing the bottom two play-off which would automatically relegate them from the tournament for 2020. In the brink of time, the lions pulled a cracker of a win to save themselves from an unfortunate future.

This is turn marked their 1st win at the competition. Thehan Wijemanne and Chathurya Nilaweera played a magnificent couple of matches in the morning to officially win them the tie.