PROMOTION OF TENNIS TO SCHOOLS IN THE SOUTHERN PROVINCE 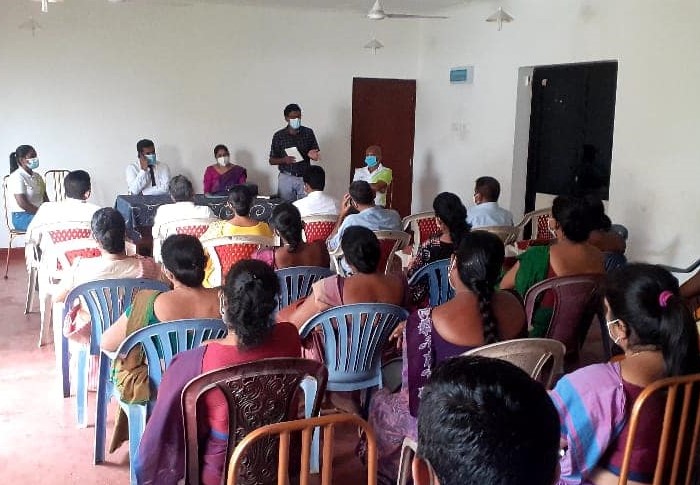 PROMOTION OF TENNIS TO SCHOOLS IN THE SOUTHERN PROVINCE

A meeting and a workshop was held for Principals, Vice Principals and Masters In Charge of schools in the Southern Province on 24th March 2021 at the Educational Department Auditorium, Galle. Around 20 schools representatives participated in the meeting.

The objective of this meeting was to promote tennis in schools in Southern province. The meeting was organized by Galle Service Club. Sports Director of the Southern province, Sports Secretary of the Galle Service Club and the Divisional Secretary also participated in the meeting.  Mr. Chamila Iddagoda, SLTA's participation officer explained the school development programmes and benefits of Tennis.

Following decisions were taken at the meeting

3. To provide club tennis courts to schools, with the first two months free of charge.